Lockheed Martin is of course known for the F-35 Joint Strike Fighter jet and the C-130 Hercules transport aircraft, but they are a software manufacturer as well.

Lockheed Martin's Prepar3D (P3D) has been on the market since 2009. A flight simulator further developed from Microsoft Flight simulator X, made for professionals.P3D quickly became popular training software for the aviation industry. Lockheed Martin strives for a high degree of realism with its simulator. A number of P3D versions have been released by Lockheed Martin already, with version 4 being the most recent edition.

Your professional (virtual) flight career will really take off with Prepar3D. The flight simulator mainly focuses on training for aviation: practice familiarising yourself with the cockpit and standard operating procedures for the aircraft.And not only that, P3D is also suitable for training air traffic control and security services personnel at airports. With the Lockheed Martin simulator, you have an ideal base of operations from which to approach flying as realistically as possible. Especially when you combine the P3D with, for example, a Yoke system or Rudder pedals. 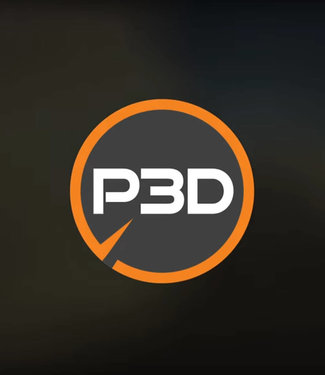 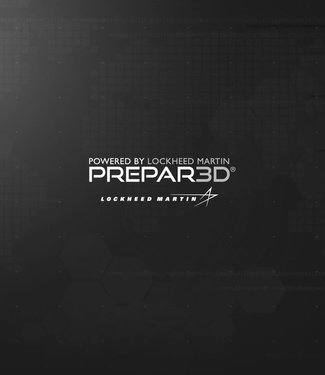